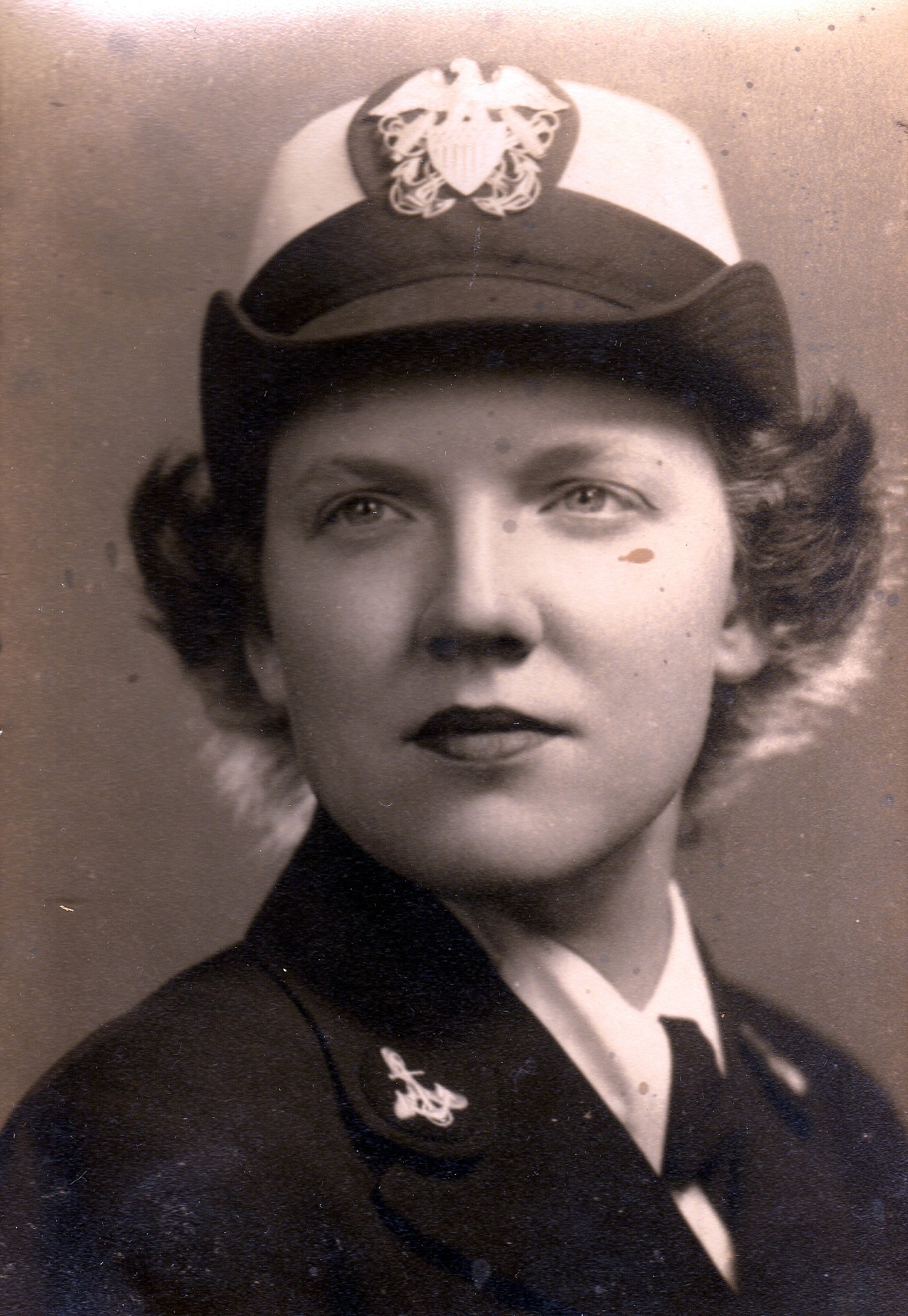 Edith Bond was born on a farm in the small town of Yeomans, Georgia in 1921. The youngest of twelve siblings, Edith grew up during the Great Depression in a wooden house with a three-sided porch and tin roof. She was particularly close with her father, John S. Jones, who served four terms as the tax collector for Terrell County. Following in her older sisters’ footsteps, Edith briefly attended Georgia State College for Women until she went home to take care of her then ailing father. When she returned to school, she attended the University of Georgia where she earned a degree in sociology with the intention of beginning a career in social work. Shortly after graduating from college, Edith obtained a job working at the Jacksonville Shipyard. Later, she transitioned to a position more relevant to her degree working for the Florida State Welfare Office in Fort Myers.

Edith loved the work she was able to do through the Florida State Welfare Office; however, she felt called to contribute more to the ongoing war effort. The presence of so many military servicemen and women stationed in Fort Myers inspired Edith to sign up for the women’s auxiliary branch of the Navy. After passing the physical and aptitude exams in Miami, she travelled to Northampton, Massachusetts where she completed the training to become an officer with the WAVES (Women Accepted for Voluntary Emergency Service). Her first assignment was with the Bureau of Ships in Washington, D.C. where she witnessed several historic events including President Franklin Roosevelt’s fourth inauguration and the widespread celebrations following the announcement of Germany’s surrender. She eventually requested a transfer and received orders to become aide to the commanding officer, Captain James H. McKay, at the naval air station in Pensacola, Florida.

World War II officially ended in September of 1945, but Edith was not discharged until the following summer. After leaving Pensacola, she moved to Atlanta and obtained a position as an intake worker at Hillside Cottages, a shelter for school-aged children. Through her position at Hillside Cottages she met her eventual husband, Howard Bond. After they married, she traveled all over the country for her husband’s work moving from Indiana to Tennessee and Texas. In 1960, she and her husband returned to Atlanta and for several years she worked at the Children’s Center of Metropolitan Atlanta overseeing adoptions. In 1971, she returned to the University of Georgia where she completed her master's degree in social work. She spent the rest of her career working for the Georgia Retardation Center in Chamblee and eventually became a unit director. Edith retired in 1984 and currently lives in Alpharetta.

"Listen, two of my brothers were, I guess people would call them tramps. They got on trains, and they would catch a train and they were not riding in a regular seat. They were riding probably in the boxcar and went all over the country. One of…
2

“They put us on the midnight shift and you had, it was at the shipyard and we weren’t close to the shipyard and we had to ride one bus and change buses in the middle of town and everything was blacked out. There was not a sight of light anywhere and…
4

“I really enjoyed that job in a way. It was, a lot of the streets were paved and I did social work on a bicycle. It wasn’t my bicycle, my boss let me use her bicycle. Well you get in a sandy place and try to ride a bicycle. I had to get off and…
5

“I was patriotic. People were patriotic back then. People loved their country and they were patriotic and were really afraid that we were going to lose it because we had, we were fighting two wars... People really cared about what happened and I did.…
6

“Washington just really about finished me up. I mean, I really was very, I don’t know whether it was homesick or just a feeling. It was really hard being there when you didn’t ever see anybody except all these people that you don’t know... I was…
8

“So here I was green as could be and they accepted me and at least I made it. I don’t know whether I passed muster or not but I made it. But I had the nicest boss. The captain who was the commanding officer of the air station was just the nicest…
9

What are We Going to Do?

“He came down from Massachusetts. He was transferred to Georgia and he had two children who at that time were seven and nine and they were a girl and a boy. Girl, seven. Boy, nine. He had full custody of them, and he had to find a place for them to…