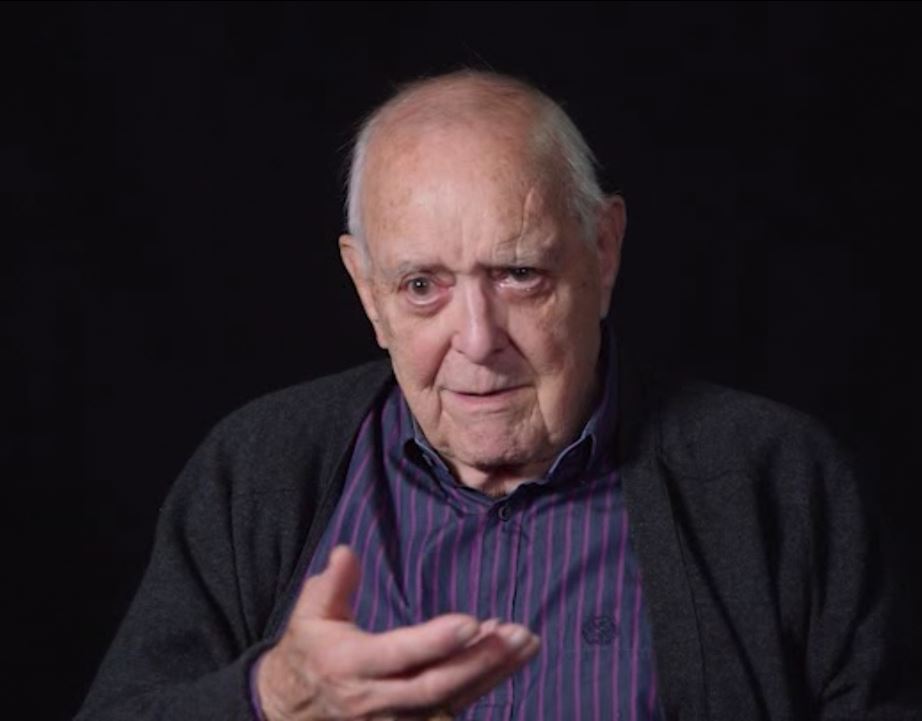 Crawford Hicks was born in Leitchfield, Kentucky in 1921, three years after the end of World War I. Growing up on a ten-acre farm outside of Louisville, Hicks dreamed of one day flying. He read everything he could find about the pilots who flew during World War I. After the Japanese attack on Pearl Harbor in December 1941, Hicks knew that if he had to go into the military, he wanted to fly. Following his 21st birthday, Hicks signed up for the Air Corps and began his pre-flight training in the summer of 1942. Hicks finished flying school in April of 1943, and he was commissioned as a second lieutenant. He then travelled to Columbus, Ohio where he learned to pilot a B-17 Flying Fortress, the airplane he would fly on his ten missions over Germany.

Hicks and his flight crew flew out of Polebrook, England for each of their missions. For their first mission, they were charged with bombing a German base on the coast of France. After successfully hitting their target, Hicks and his crew flew back to Polebrook to await their next assignment. They would fly several more missions together including four missions to hit targets in Berlin. On each mission, their B-17 plane accrued damage from enemy fire as Hicks and his crew narrowly escaped back to the safety of their Polebrook base. Hicks failed to escape on his tenth and last mission. He was shot down and captured as a prisoner of war during his return flight over France. German military officials interrogated Hicks and his fellow captured crew members in Frankfurt. From there, they were sent to Stalag Luft III, a German prisoner of war camp.

Stalag Luft III was built in 1942 for the purpose of interning captured Allied Air Force personnel like Hicks. He would remain at Stalag Luft III until December of 1944. As Allied Forces made their way closer to Berlin, the German military transferred prisoners of war to camps further inland. Hicks and his fellow inmates marched first to a camp in Nuremburg and then to the Moosburg camp in southern Bavaria. In April of 1945, General Patton’s Third Army liberated the Moosburg camp and Hicks began his journey back home to Louisville. After the war, Hicks married his fiancé, René, and they had three sons together. He spent most of his postwar career working for the Air Force’s Office of Special Investigation (OSI). Hicks currently lives in Warner Robins, Georgia.

“It was on Sunday morning and I was getting ready to go to church and we heard on the radio that the Japanese had attacked Pearl Harbor. Now I was 20 years old at that point in time and I knew that I was going to go into the military because I knew I…
2

“I felt absolutely ecstatic. I’ll try not to be self-appreciating, but I have one of the sexiest pictures of me you ever saw in your life of me in a helmet and goggles. It was absolutely fabulous.  I love it.  It is a beauty, it really is. I mean…
3

“I was happy as I could be or dumb and happy shall we say until I saw the first flight coming up. Our mission was to hit the V-1 bombs. They looked like ski jumps, so we called them ski jumps. They were on the coast of France... So our first mission…
4

“We were flying toward a target and I was leading the top element. Remember that’s three airplanes and I wasn’t being real close to the formation because we were not close to the target yet. And all of a sudden we heard the radio band it’s twelve…
5

“So everybody got out and then I got out. This was my first parachute jump. I went out through the navigator’s hatch below and I said ‘Lord, help me get through this.’ I knew I only had two things. One was to get killed or do it. There was no…
6

“We left off there at Stalag III. This was about the 7th or the 8th of June. We went down the 30th of May. This is the 7th or 8th of June and we were standing there by the loading platform and this real mean looking German guard came out hands on his…
7

“We were grounded flyers and we had our wings, but we came up with, somebody in the camp came up with a symbol for us which was our wings with a chain and a ball attached to it. So we used our dog tag chains and the cans of food we got from red cross…
8

“We heard small arm fire over the hill and then a little bit later the tanks came across. This was the 29th of April and this was Patton and he came in and he was about the second tank. Fortunately, they came in and broke the gates down and put the…
9

“I got into Louisville middle of the afternoon, I left my bags at the bus station, just had a little overnight bag with me, so I took a taxi to Rene’s house which was at 18 Algonquin Parkway in Louisville. Rene was outside her house, this was in June…